We announced Shane van Gisbergen earlier this year to return to the Garrett International Drifting Cup, and now we are excited to confirm the addition of three more mega cars to join him as Team New Zealand! Troy and Ben Jenkins form Team Jenkins Motorsport, two brothers with identical cars and both with incredible individual skillsets and both with a natural talent for going sideways, fast. These Toyota 86s both run bulletproof, big-power Toptune-built 2JZ engines and BorgWarner EFR8374 turbochargers.

The usual suspects take care of the rest of the machine, with Turbosmart wastegates and fuel pressure regs, a TTI sequential ‘box, Winters quick change, Wisefab steering kits and Stance USA suspension items, these pair of Toyotas are ready to take on some strong international competitors on the world stage.

Troy, 29, and Ben, 25, have multiple D1NZ championship and round wins between them, with the senior brother crowned the Pro Am champ in 2015 and now making waves in the Pro league.

Jesse Greenslade, 32, is a relatively newcomer in the sport but he is quickly working his way up the ranks with style. He’s already recorded the second fastest entry at Pukekohe – younger Jenkins brother, Ben, coincidentally has recorded the fastest! – and his car is possibly one of the cleanest built S15s we’ve seen on this side of the equator. 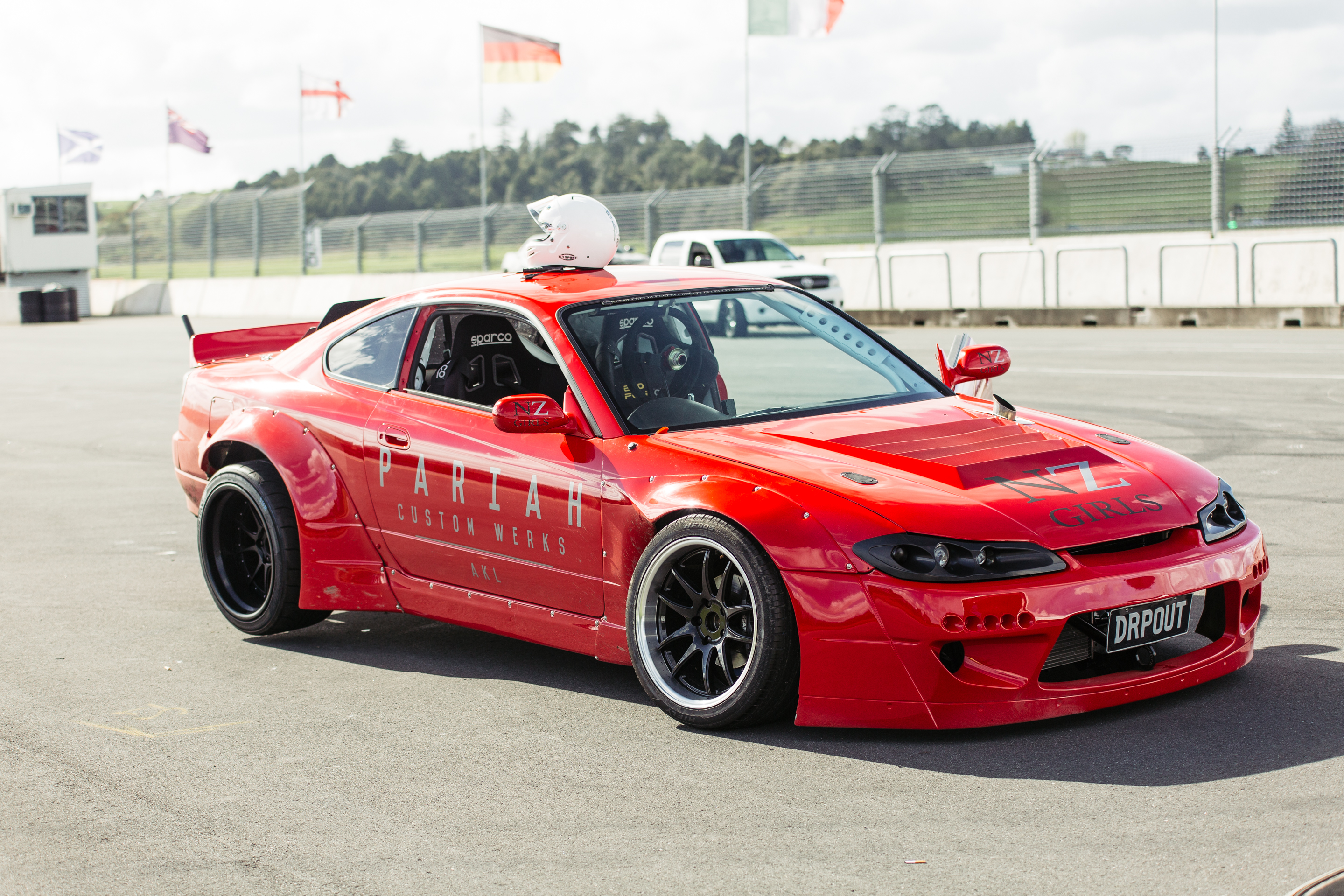 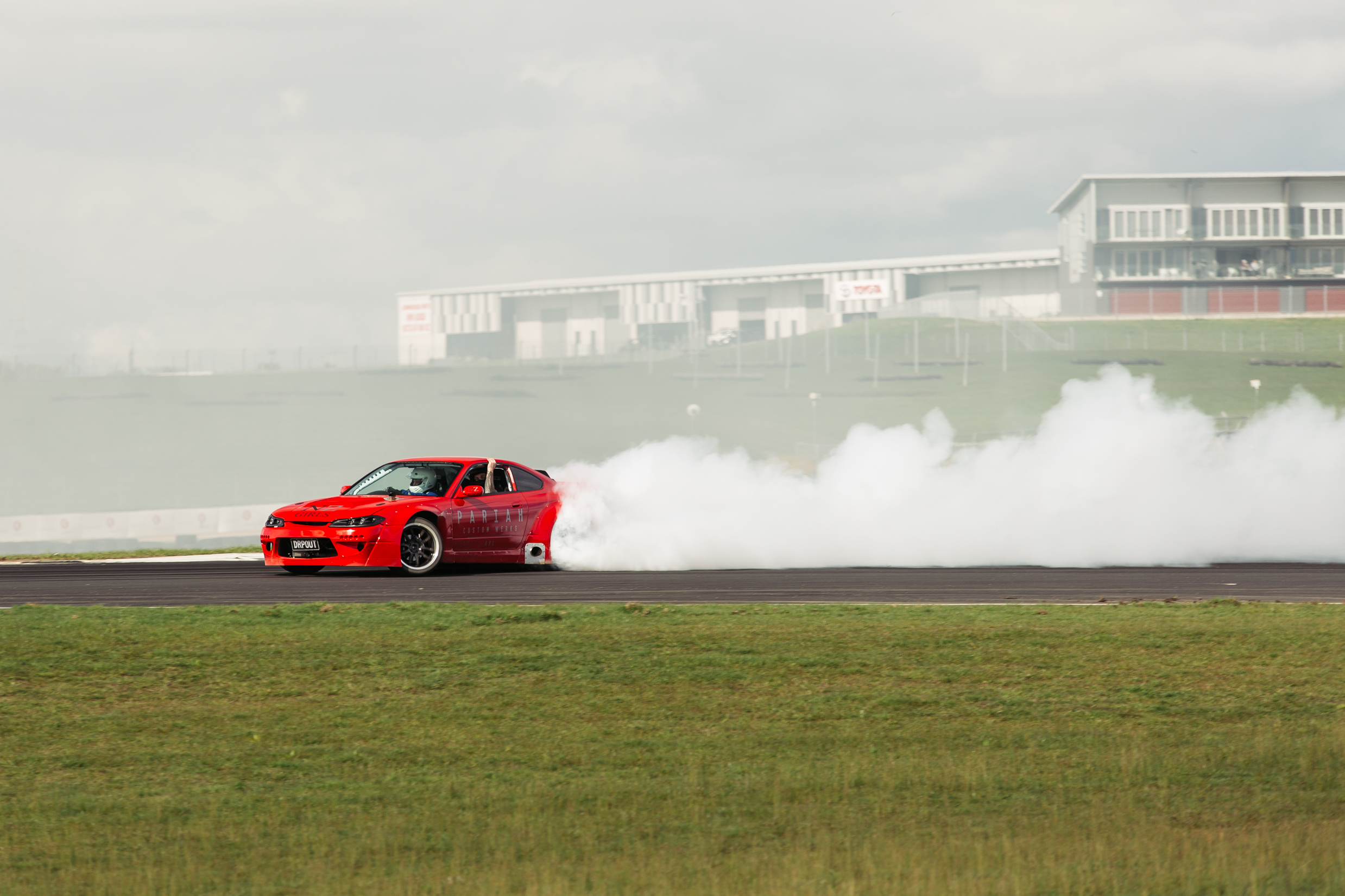 The dashing red paint is impeccable and with big gear under the bonnet, Jesse is definitely repping New Zealand the right way by sending out endless long white clouds!
We’re very happy to welcome these three Kiwis to SMSP South Circuit where they’ll be able to display their big entry styles! Check out the latest drift competitor lists here and be on the look out for more announcements and the pool draw where we assign our competitors into their groups where they will battle it out at the Garrett International Drifting Cup!

Come cheer on #TeamNZ at the 2019 Garrett International Drifting Cup, all a part of your Yokohama World Time Attack Challenge ticket! ONLY 5 WEEKS TO GO! Buy your tickets today at: http://tickets.worldtimeattack.com/